Four people were taken to hospital – including two that sustained serious injuries – following a two-vehicle collision on Highway 36 in Kawartha Lakes Sunday (Jan. 19).

Three women have been charged following an alleged theft at a Lindsay business. 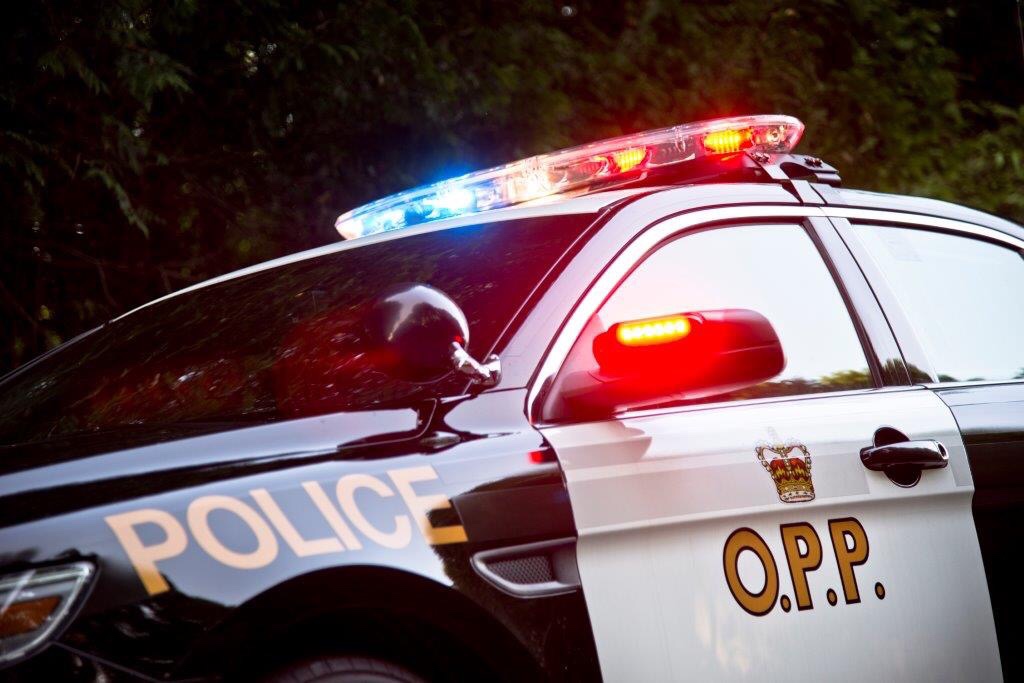 More than $100,000 worth of meat stolen from businesses in Peterborough area

Police are investigating after more than $100,000 worth of meat was stolen from two businesses in the Peterborough area in recent weeks. 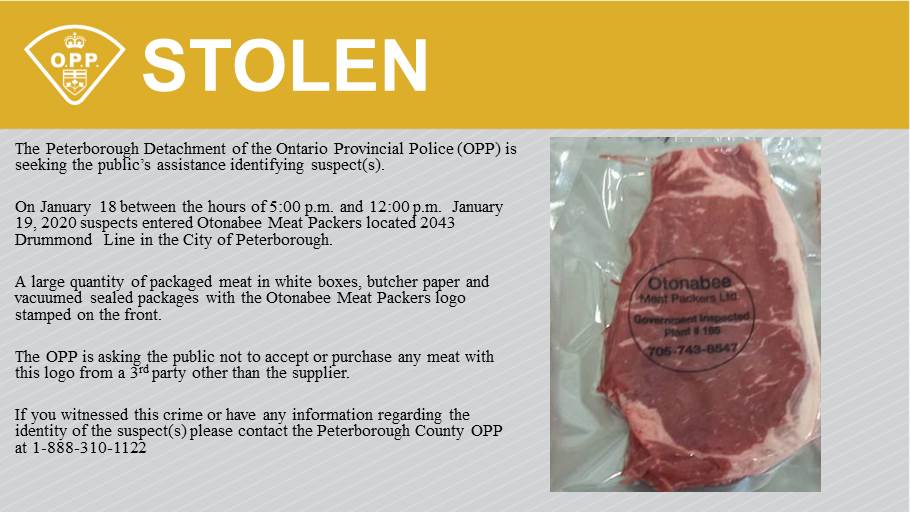 Large quantity of meat stolen from business in Peterborough area

The OPP is searching for leads after suspects made off with a large quantity of meat following a break-in in the Peterborough area. 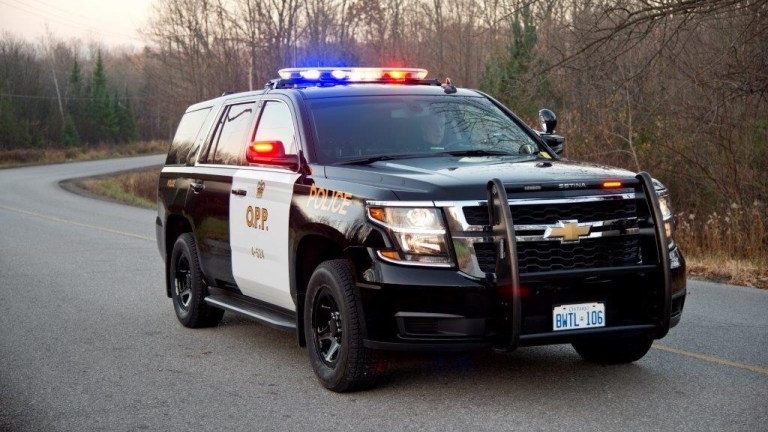 Police searching for suspect after man shot in Orillia

A stretch of Peter Street in Orillia has been closed for much of the morning for an ongoing police investigation. 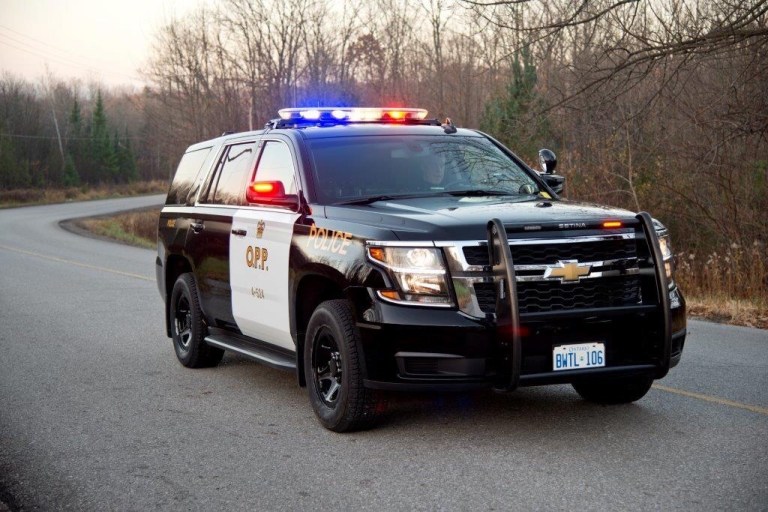 The OPP called in a helicopter while responding to reports that snowmobilers had possibly crashed through the ice on Rice Lake Friday (Jan. 17) afternoon.

Police are searching for a missing 11-year-old boy that was last seen in Orillia. 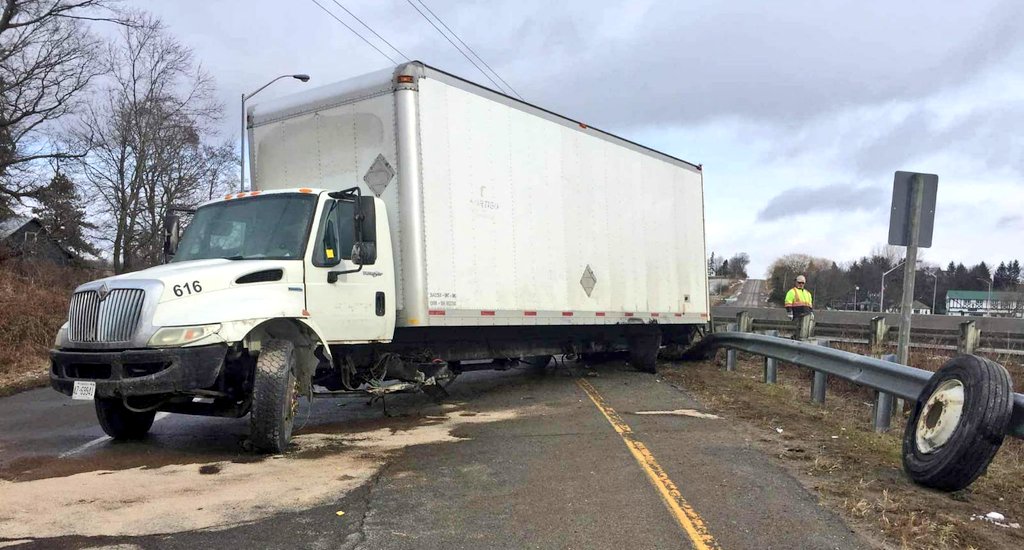 One person suffered minor injuries following a collision between a truck and passenger vehicle on Highway 35/115 Thursday (Jan. 16) afternoon.

A Scarborough man has been charged with impaired driving after police received a complaint from the public.