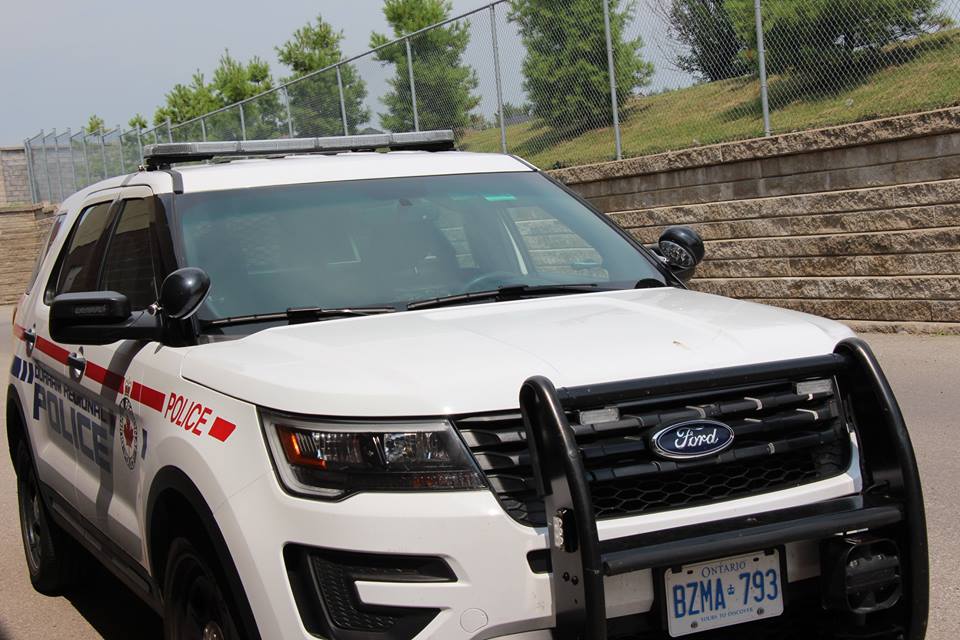 An Oshawa resident is facing numerous charges following a break-in at a Port Perry home earlier this month. 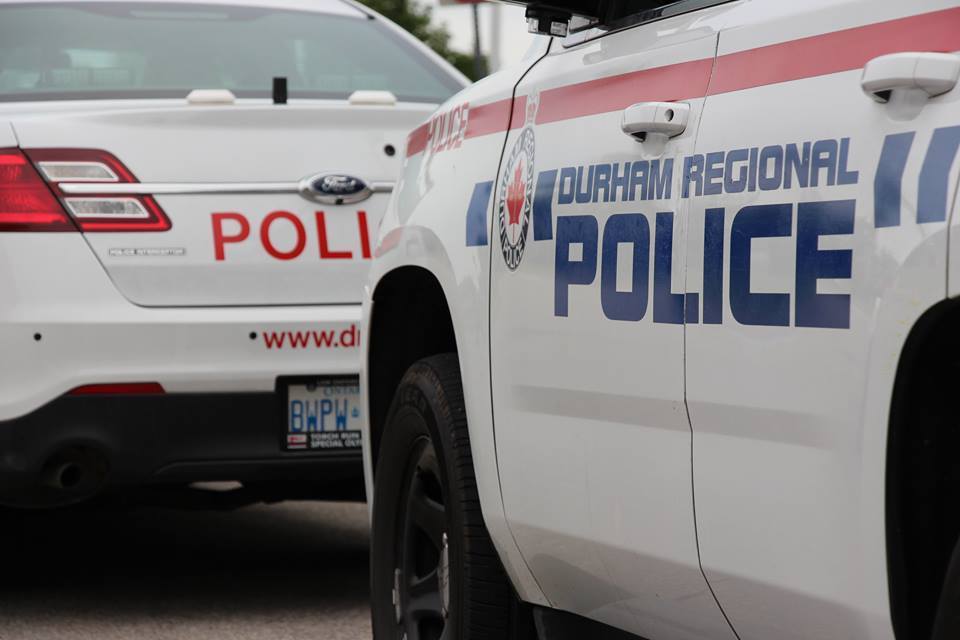 A 19-year-old from Oshawa has been charged after police reportedly seized a firearm during a traffic stop in Port Perry. 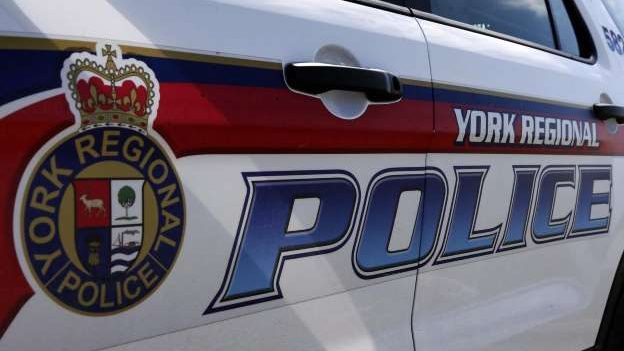 CHARGES LAID IN COMMERCIAL ROBBERY IN THE TOWN OF GEORGINA

Investigators with the York Regional Police Hold-Up Unit have charged a 27-year-old male following a robbery in the Town of Georgina.

On Tuesday, June 21, 2022, at approximately 8 p.m., York Regional Police was called to the area of High Street and Middle Street for a report of a commercial robbery in progress.

Police attended the scene and learned the victim was assaulted during the incident and suffered minor injuries to his head. The suspect, who was described as a male in his late 20s to early 30s, fled the scene prior to police arrival.

Through investigation and assistance from the Canine Unit and #3 District uniform officers, the suspect was located shortly afterward and taken into custody.

The investigation is ongoing. 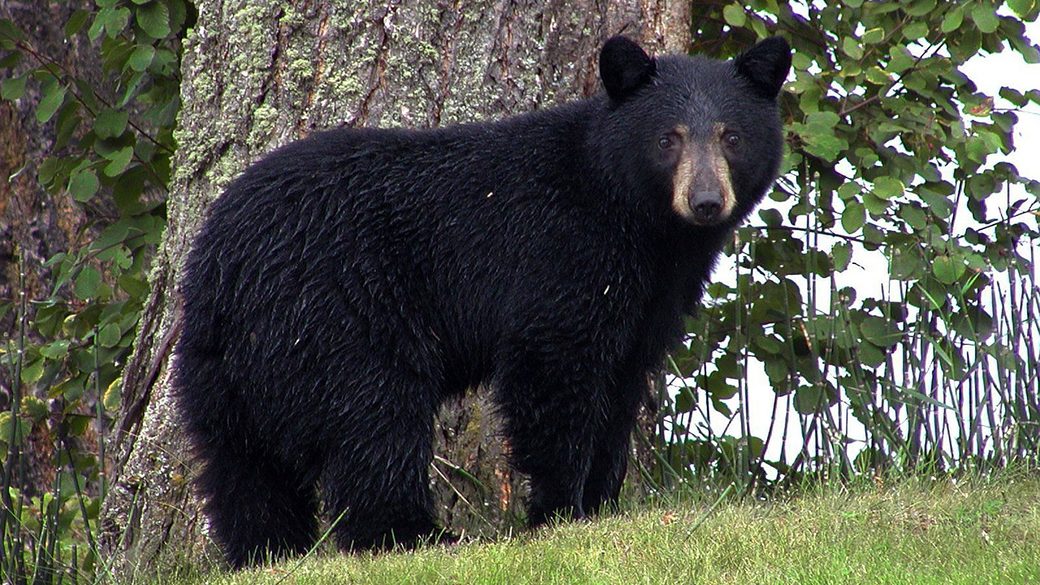 Police are asking the public to avoid the area of King Street and Lakeland Crescent in Beaverton after a bear was spotted.

A motorist has been charged with stunt driving after being pulled over by police in Wilfrid.

A man is in critical condition following a collision on Highway 48 in Brock Township around midnight Friday (June 17).

A stretch of Highway 48 in Brock Township has been closed following a serious collision. 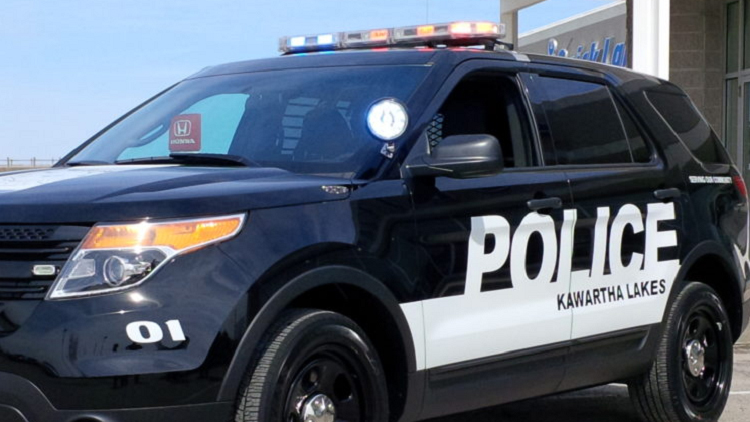 Roughly 24 hours after it started, the search of Draven Graham has come to a tragic end. 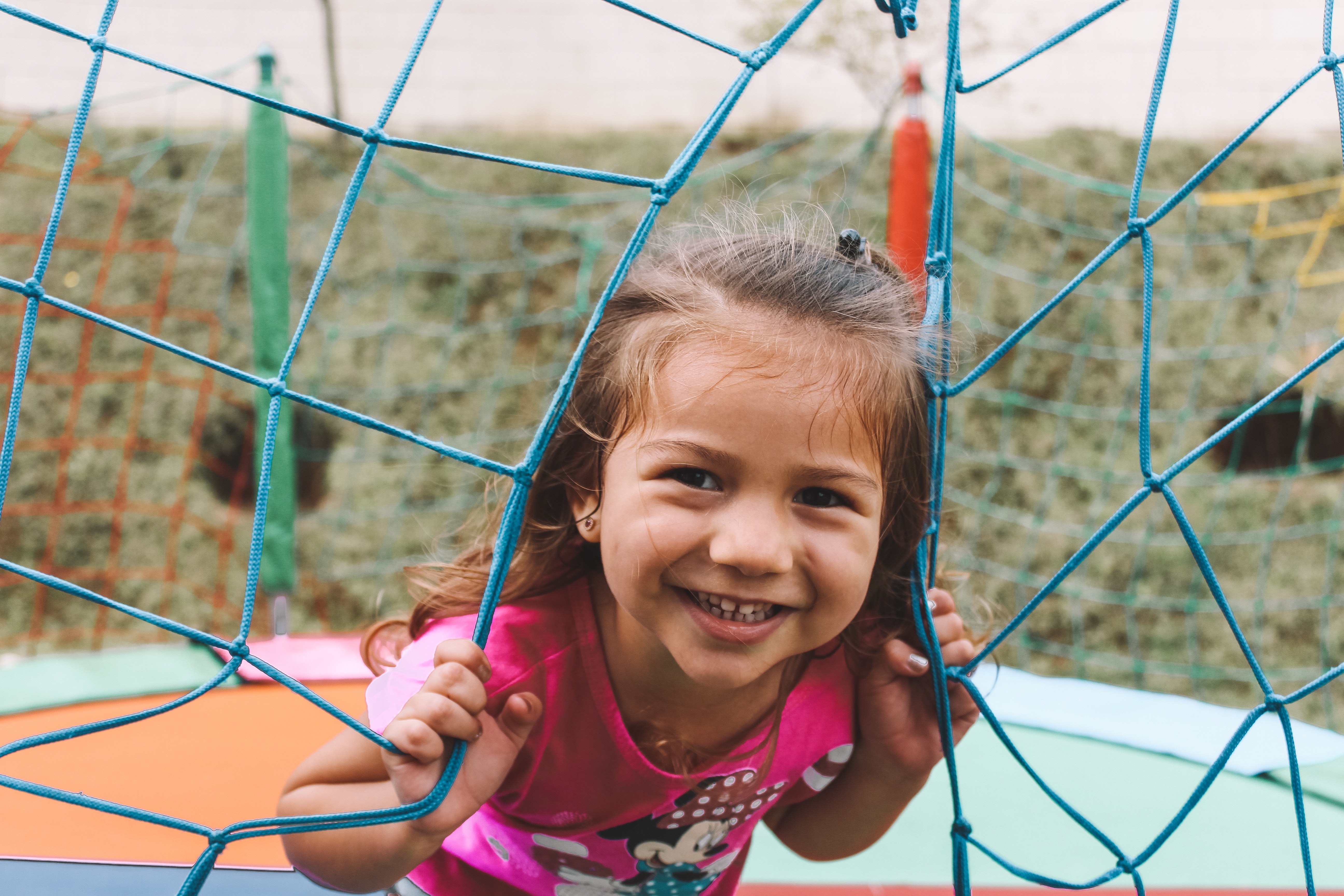 Summertime is here! Are you looking for something fun that will keep your child(ren) active this summer?