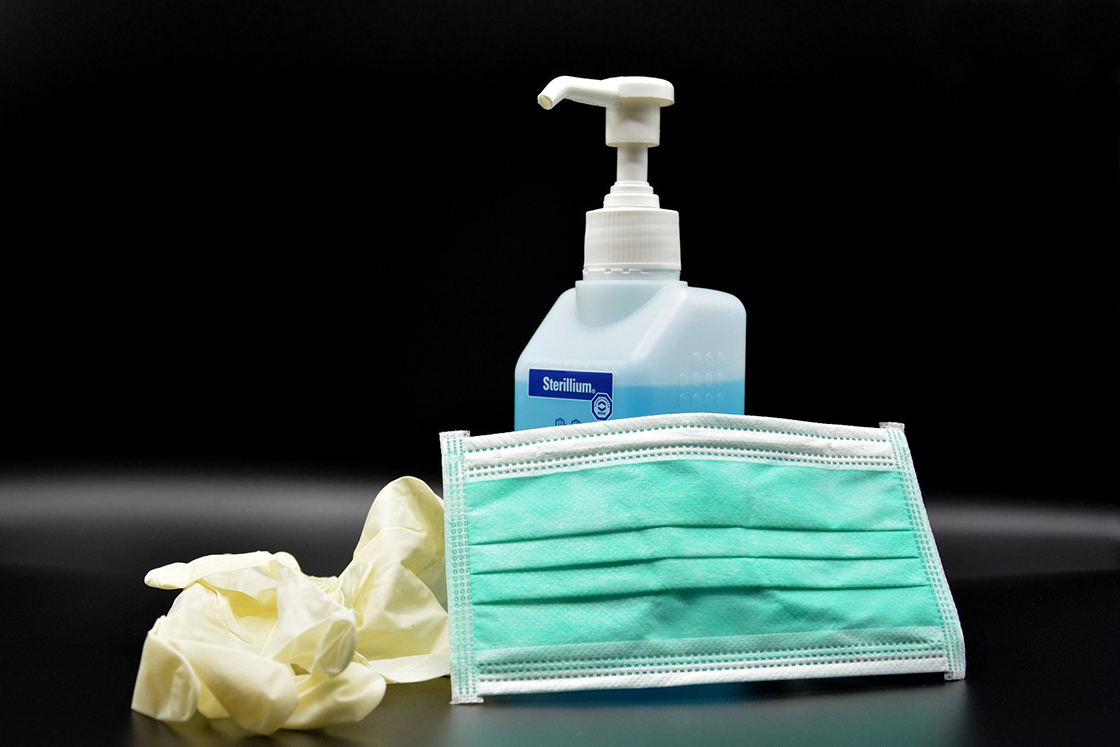 A new case of COVID-19 has been reported in Brock Township. 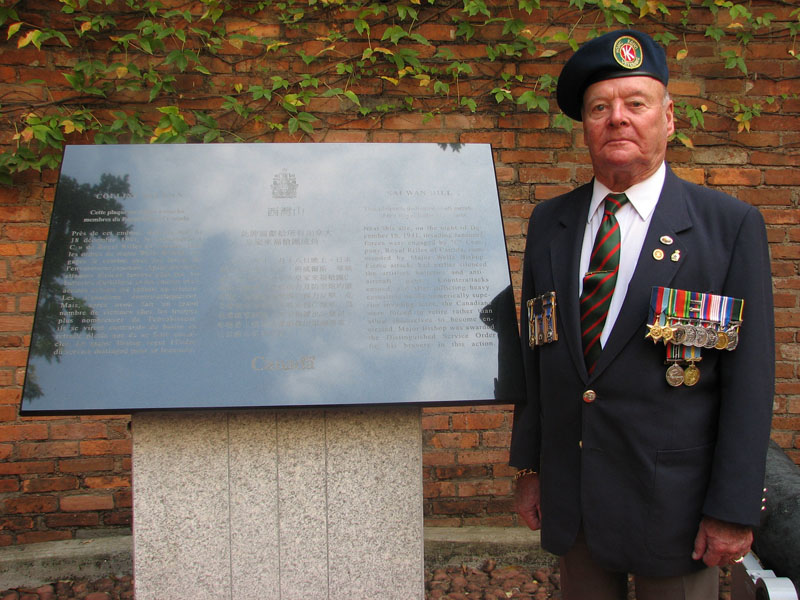 Former Ramara Township resident and veteran ‘Flash’ Clayton passed away in February of 2015. Prior to his death, he shared stories about his wartime experiences with The Memory Project. 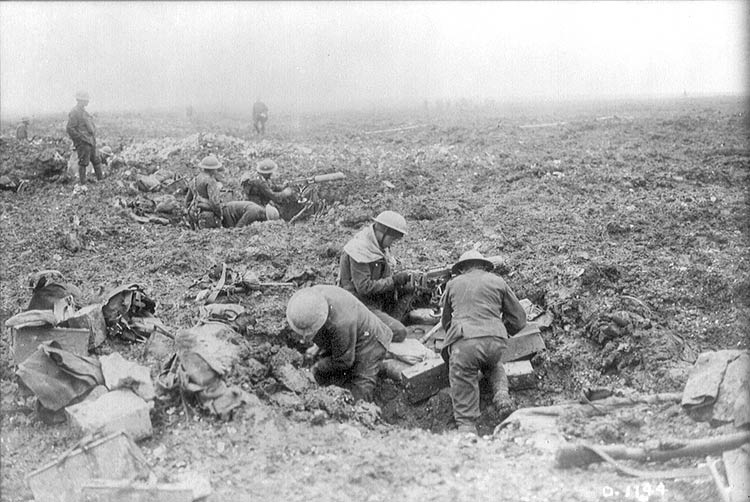 The First World War began on August 4, 1914, with the Triple Entente (United Kingdom, France and Russia) and other nations (e.g., Canada and Australia) against the Triple Alliance (Germany, Austria-Hungary and Italy). However, Italy refused to join in the war effort and instead, in May 1915, it aligned with Britain and France and declared war against Germany and Austria-Hungary.