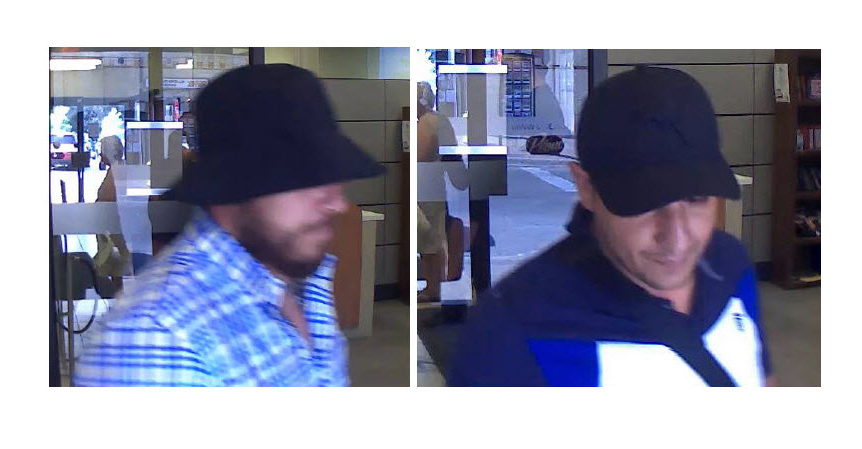 The DRPS has released surveillance images of two men who allegedly used bank cards stolen from a senior in Port Perry.

Shortly after 3 p.m. on Thursday (July 5), officers were called to Vos Your Independent Grocer in Port Perry after a 83-year-old man reported having his wallet and car keys stolen.