Prepare to eat pancakes and pizza this weekend as the annual Maple Syrup Festival returns to the streets of Sunderland. Spanning Saturday (April 7) and 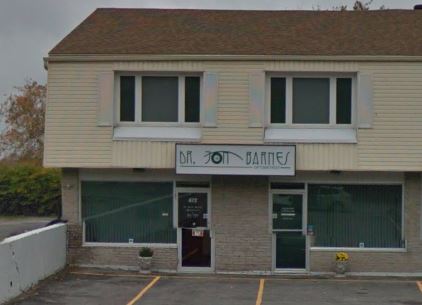 The disciplinary hearing against Beaverton optomotrist Jon Barnes is set to continue April 19 after he was found guilty of misconduct.

Barnes, who also runs a practice in Stouffville, admitted to a litany of the allegations against him, including sexually abusing three patients who were also his employees, as the hearing commenced in Toronto on March 22.